0
was successfully added to your cart.

By wellconsulting September 25, 2014 Food for thought No Comments
0 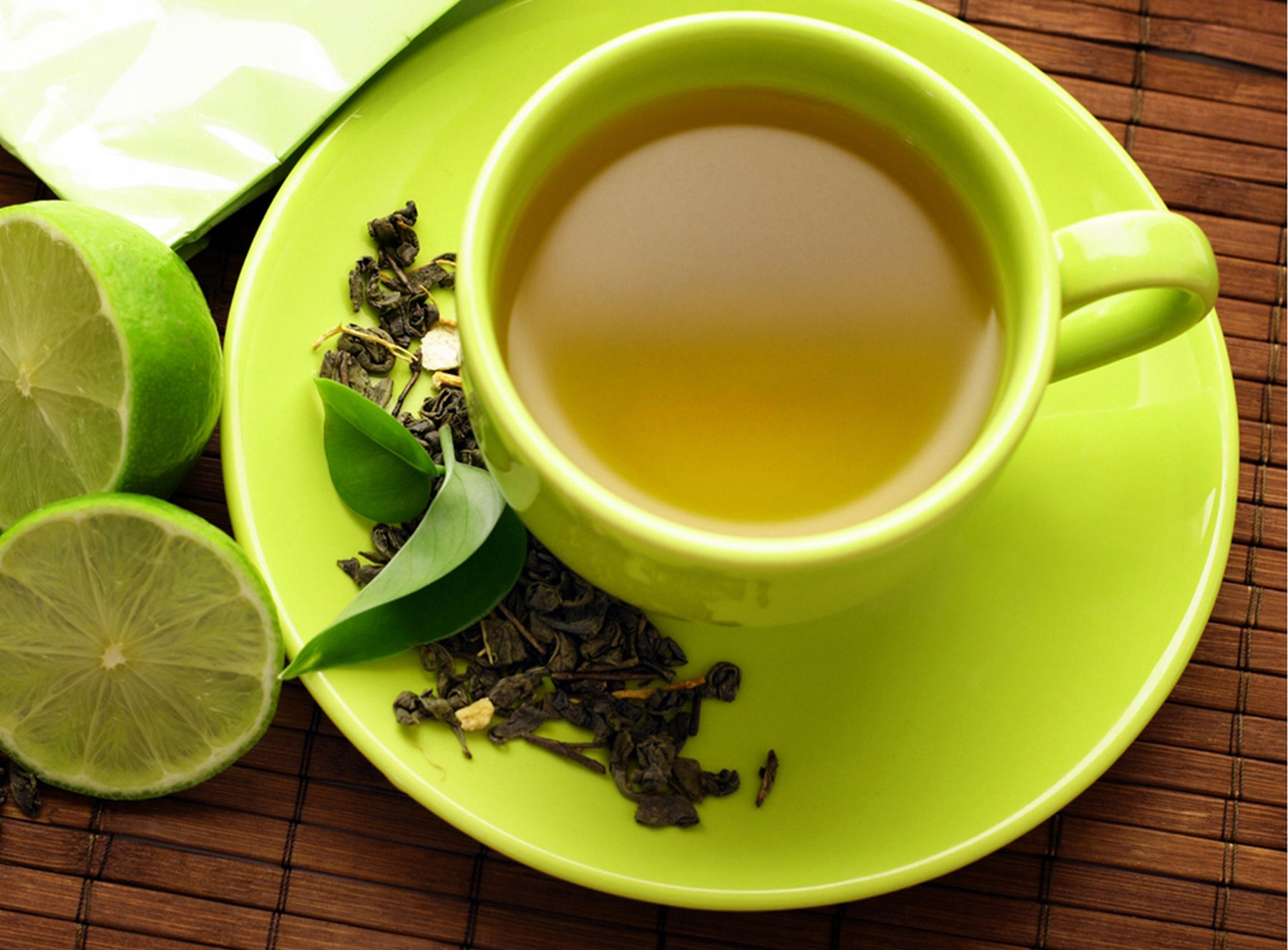 Green tea has a long history of use, having been first brewed in China back in 2737 BC. Its major active component—epigallocatechin-3-gallate (EGCg) —is one of the most extensively studied polyphenols, and a wide body of research backs up what East Asian grandmothers have known for generations: a few cups a day might not keep the doctor away, but their beneficial effects on health might make the doctor’s job a little easier.With carbohydrate intolerance and eventual development of metabolic syndrome being tied to an ever-increasing number of downstream health issues, patients can always use another natural tool in their arsenal to help manage blood glucose and insulin levels. Considering these, and other potential health impacts, why not have access to a tool whose main side-effects are a pleasant flavor and the possible calming and relaxing effects of L-theanine?

A meta-analysis of seventeen randomized controlled studies involving over a thousand human subjects concluded that green tea consumption significantly reduced fasting blood glucose and hemoglobin A1c. The reduction of fasting insulin levels was only noted only in the highest quality studies analyzed, and there was no effect on two hour postprandial blood glucose levels. Yet the reduction in A1c—modest though it was—suggests that insulin sensitivity was at least slightly improved. Another meta-analysis found similar small reductions in fasting blood glucose but no significant reductions in A1c, fasting insulin levels, or HOMA-IR score; this reduction in fasting glucose was most apparent in studies lasting longer than 12 weeks.

An analysis of human and animal studies looking specifically at the potential for green tea and EGCg in preventing metabolic syndrome found several promising avenues. Green tea had positive effects on insulin sensitivity, postprandial triglycerides, body fat accumulation, fat oxidation, non-alcoholic fatty liver, and HDL and total cholesterol levels. A recent rat study concluded that green tea extract was helpful for lowering blood glucose, LDL, and triglycerides, with the largest reductions occurring in the rats that were the most hyperglycemic and hypercholesterolemic, respectively.

Green tea can be consumed as a tea or, more therapeutically, taken as a supplement. Of course, while encouraging patients to drink green tea, they shouldn’t see this as a free pass to consume sugary green tea lattes and smoothies that are really desserts masquerading as health foods. Passing on some helpful hints can go a long way. Plain green tea can be consumed hot or cold, but for people who prefer something a little tastier, small amounts of honey, stevia, spices, coconut oil, or almond milk can make this nutritious beverage all the more enjoyable.