0
was successfully added to your cart.

By wellconsulting September 15, 2014 Wellness No Comments
0 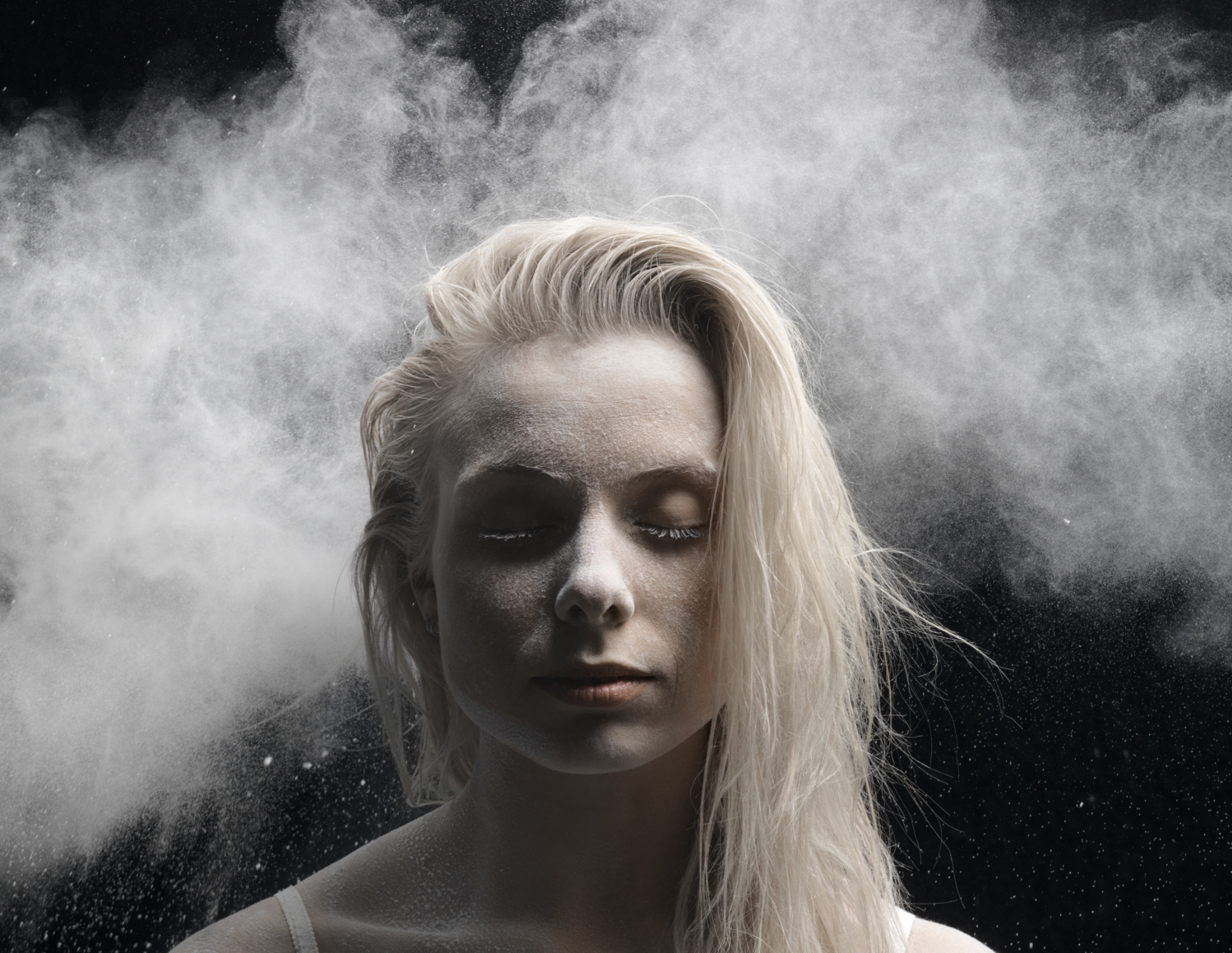 The notion that gluten can affect the brain has generated its share of controversy in recent years, but now an Australian study confirms that for those with celiac disease, these symptoms are not all in their heads.  The study shows that ‘Brain Fog’ is REAL!  It shows that for untreated celiac patients, cognitive performance greatly improved on a gluten-free diet.

The researchers recruited 11 patients who had all been diagnosed with celiac disease but had not been on a gluten free diet.  The patients were followed for a year and blood tests and biopsies performed to monitor intestinal healing at several points in the study.  At the same time, they were also given tests for cognitive function as the study progressed.  Participants scored higher on their cognitive tests as their intestines healed, and while following a gluten-free lifestyle.  As well, the rate at which their tests scores improved was significantly influenced by the degree of intestinal healing.  For one of the cognitive tests the scores at the outset of the study were comparable to the level of impairment seen with 0.05 percent blood alcohol level, which is nearing the legal driving limit of 0.08 percent.  The researchers note that these cognitive effects could and most likely do affect the performance of everyday tasks in people with untreated celiac.

So go GLUTEN FREE to see if you too feel better and think more clearly!